Read more testimonials...
"Life is a Dance, from one Stage to the Next" 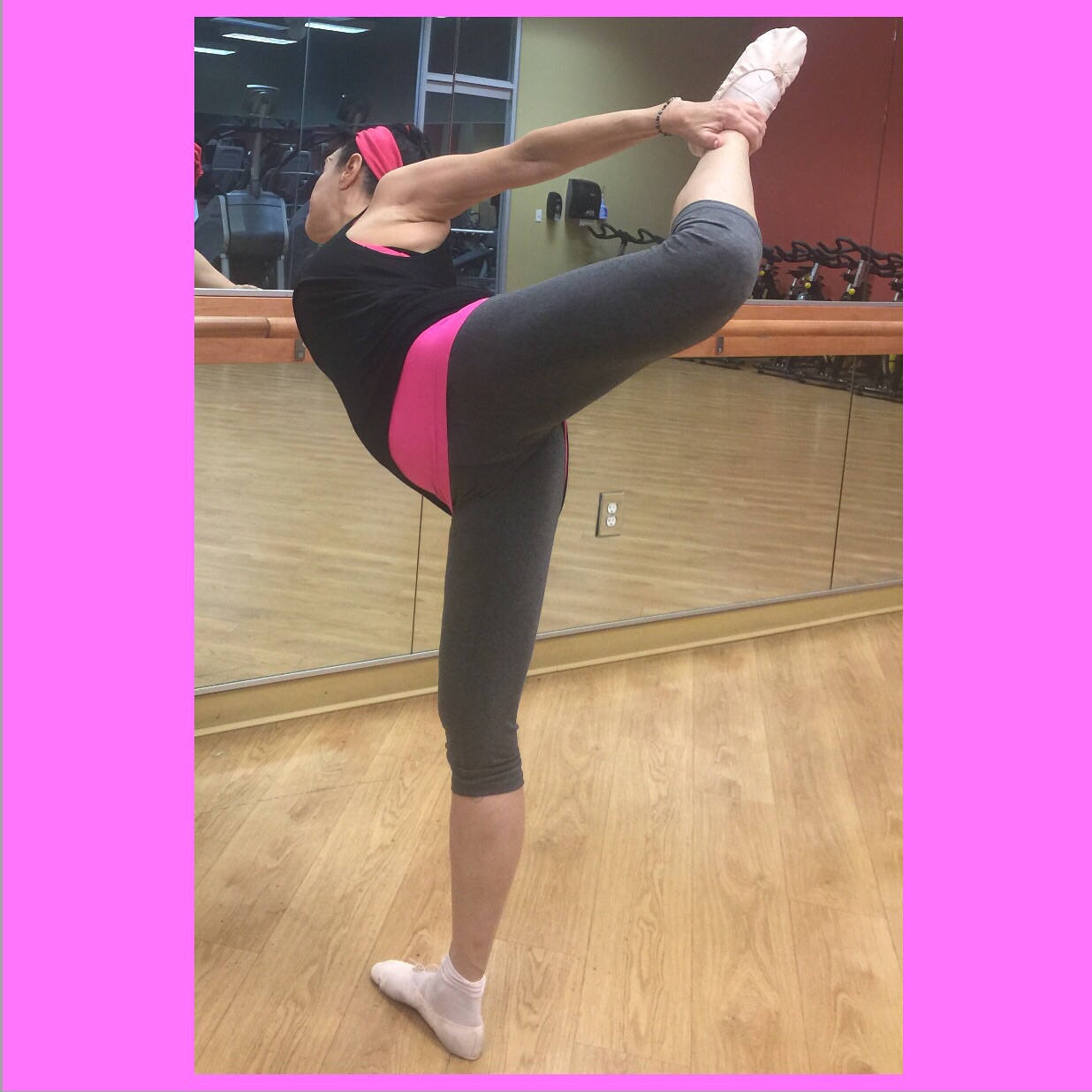 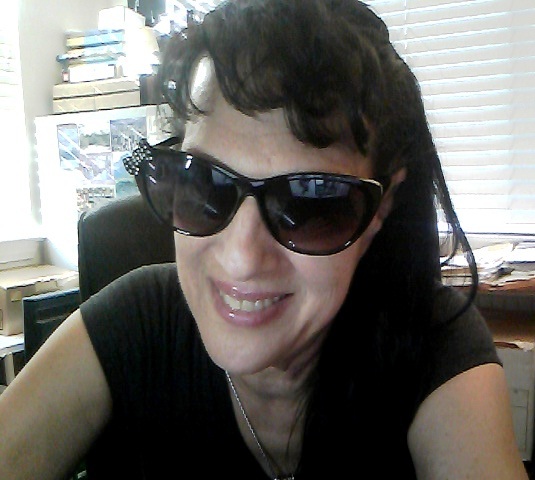 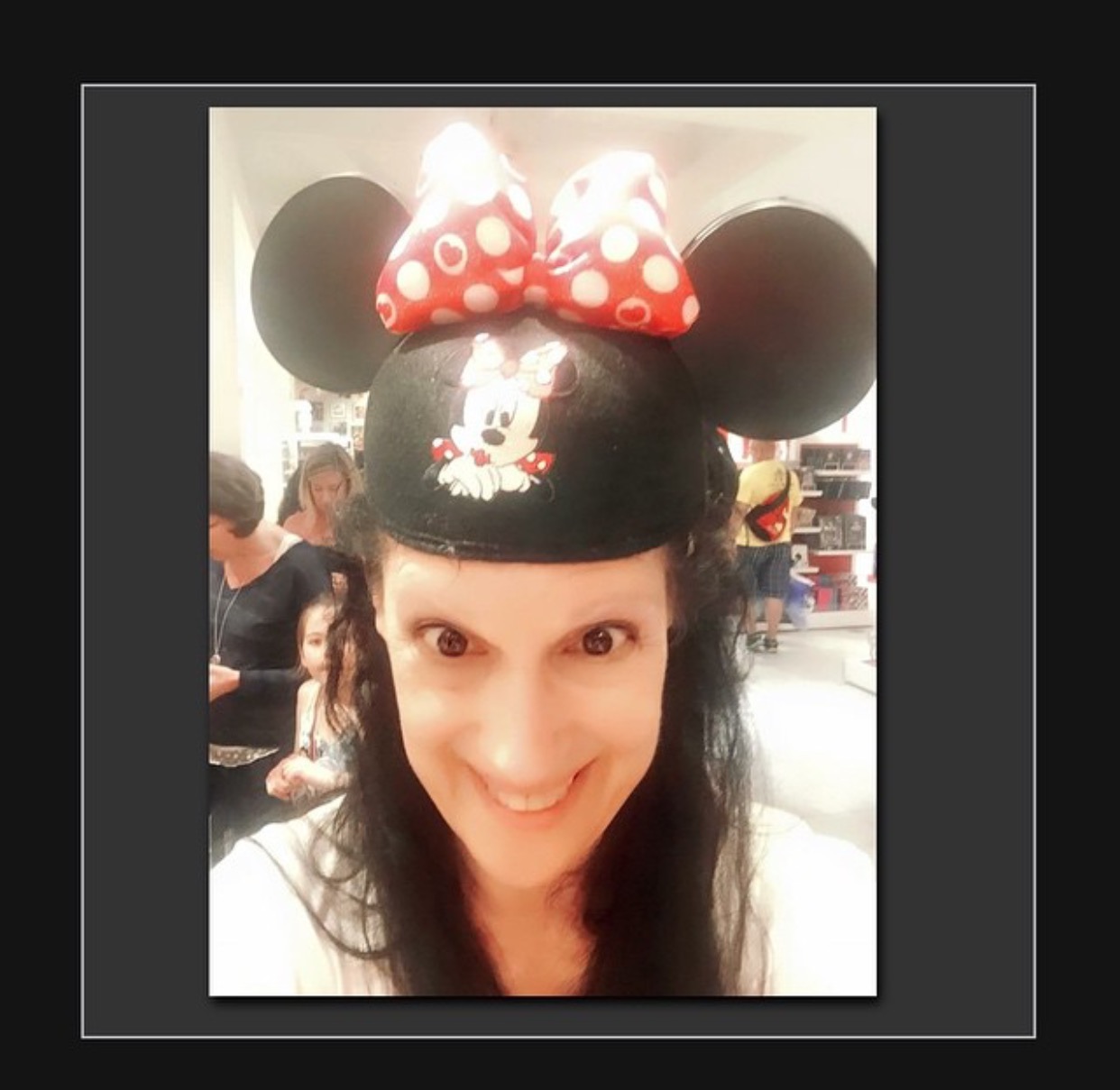 Directed Multiple Promos for Disney Junior on the Disney Channel!

Board of Directors for the Non Profit ARTISTIC DREAMS FOUNDATION...The Artistic Dreams Foundation is a NON PROFIT Organization that was inspired to help Young Performers..Actors ..Dancers ...Singers with Hardships Achieve their Dreams.

Gained International recognition appearing on the German Hit Reality Show "Auf und Davon" for Vox TV. Also Featured in the  Award Winning Documentary "Hollywood Complex".Recently was invited to be  part of an distinguished panel of casting directors at the LA Film Short's Festival In Hollywood and also participated in the Iraq Star Celebrity " Troops Cup " Golf Tournament and  “Night of Honor” fundraisers.  Judge for the  Nationwide PTA Reflections Arts Contest in the Category of Choreography & Film Production.

Highly Respected & In Demand  Private Acting Coach  for  Select Auditioning & Working Actors of all Ages but Specializing in Kids Tweens & Teens!!!.. Commercial and Theatrical Techniques..  Voice Over....Comedy and Drama...   Great with Disney & All Kids Network Prep ..... ON SET COACHING TOO .... Trained in the Uta Hagen Method..Strong Theatre Background...Brings out the Natural YOU..Great at Building the Confidence you need to book that JOB!!! Face to Face or Online Via Skype

My greatest accomplishment is being  mom to an amazingly talented 19 year old  ,6'6 1/2 size 15 shoe wearing,  College Basketball player named Hunter that worked as an actor until the ripe old age of 7 when he retired to pursue his dreams of becoming an NBA player.

Highly motivated…hard worker….perfectionist…..gets the job done quickly, efficiently and always with a smile and a sense of humor!

Looking forward to working with you soon!!!!!!

** Classes/coaching sessions are educational and not a promise or guarantee of employment and even though taught by a Casting Director, should never be thought of as a paid audition

Oops! This site has expired.

If you are the site owner, please renew your premium subscription or contact support.